From a young age, I knew something was up with my gender, but for years I didn’t have the words to describe it.

When I was a little kid, adults sometimes thought I was a girl, probably because of my long hair. I secretly liked when that happened, because I definitely wanted to be a girl. But then my parents would correct them – actually he’s a boy.

I was happy enough being a boy-sometimes-mistaken-for-a-girl, until grade school. Then girls and boys began to divide themselves into separate groups, and I got stuck with the boys. I never fit in well, and boys picked up on it. “You sound like a girl,” they would say, or “You run like a girl,” or even, “You stand like a girl.” Do girls stand a certain way? Apparently I did.

At recess, I observed the girls from a distance, wishing I could join them in jump rope, hopscotch, jacks, or cat’s cradle. (Today girls play soccer, rugby, track and field – but this was the 1970s, a different time.)

Puberty was a nightmare. Of course, nobody enjoys puberty, right? But for me, it just went on and on, and never got better. I hated the changes my body went through. I learned to avoid looking at myself in mirrors, and hated having my picture taken – feelings that persisted into adulthood. In high school I started drinking and smoking pot to escape from myself.

Around the same time, I began to experiment with makeup – eyeliner, lipstick, nail polish. This was the ’80s, and I told myself that I wanted be goth, to look like The Cure’s Robert Smith.

I bought a black skirt. This was the first piece of clothing I truly felt good in. I loved that skirt, even though random strangers on the street sometimes gave me flak about it.

Unfortunately, none of this was acceptable after I graduated college and started working. So, it was all the way back into the closet for me. For a long time I did a pretty good job playing a male role. And the external parts of my life were really good. I had an interesting job. Marriage to a wonderful person. A smart, funny daughter. I was blessed.

But inside, I didn’t like myself. It showed in the way I neglected to care for myself. I rarely bothered to get medical checkups. I didn’t exercise. I wore ratty T-shirts and the same two pairs of jeans. I let my beard grow without trimming it. Basically, I looked like every guy on the show Queer Eye before the makeover.

By 2020, I was drinking a lot and just trying to hold it together. Then the pandemic hit. Stuck at home, I had a lot of time to think. I was in my 50s, drinking every night, feeling like a hollow person. What did I want to be? Who was my true self?

Without having any particular plan, I went online and bought a skirt. This was my first skirt since my college days. I loved it. Wearing it, I felt freer, with a bouncier step. So I bought a second skirt  – this time in person, at a clothing store. That was scary, but the woman at the store who helped me was super nice. Of course, then I needed shoes and a top to complete my new outfit.

Now the floodgates had opened. I was terrified. But I knew I couldn’t go back. I had to be my true self – my true female self.

(At this point, let me pause to address something that people sometimes misunderstand about being transgender: The difference between gender identity and gender expression. Obviously, women don’t need to dress or look a certain way. Skirts and dresses aren’t what make someone a woman. I dress to reflect who I am on the inside. But the various ways that we signal our gender – whether through clothing, mannerisms, pronouns, whatever – these are just arbitrary social constructs, and nobody should feel trapped by them.)

It’s been a little over a year since I started my transition. I legally changed my name. I wear an estrogen patch and take a testosterone blocker. I go by she/her pronouns.

Today, I’m a happier person than my former self. Friends tell me that I carry myself with a new lightness. I smile more easily. I’m more emotionally open, and more comfortable in my body. I’m still blessed with family, friends, and coworkers, but now I can bring my complete self to these relationships. It was a long struggle for me to accept my identity as a woman, but I’m finally home. 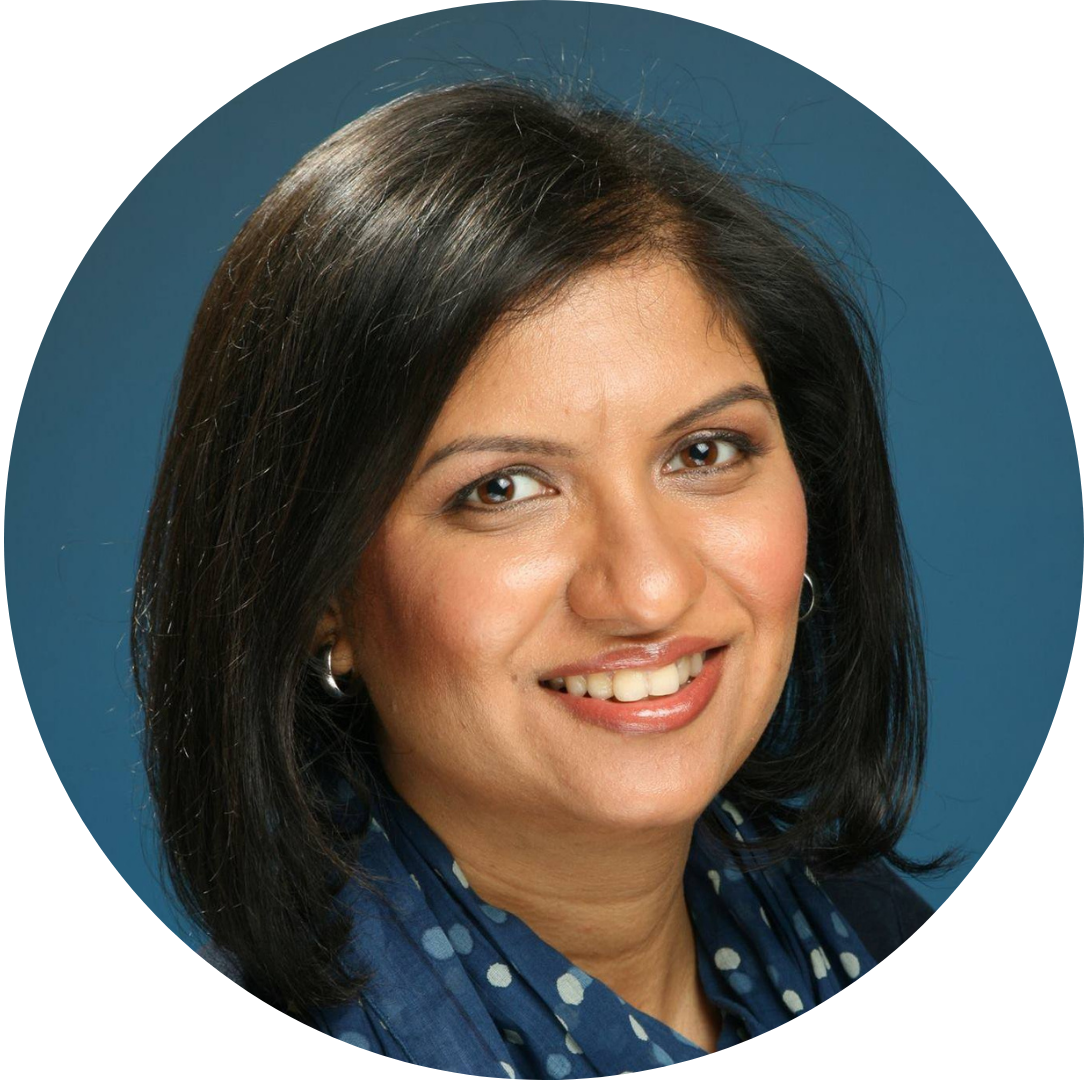